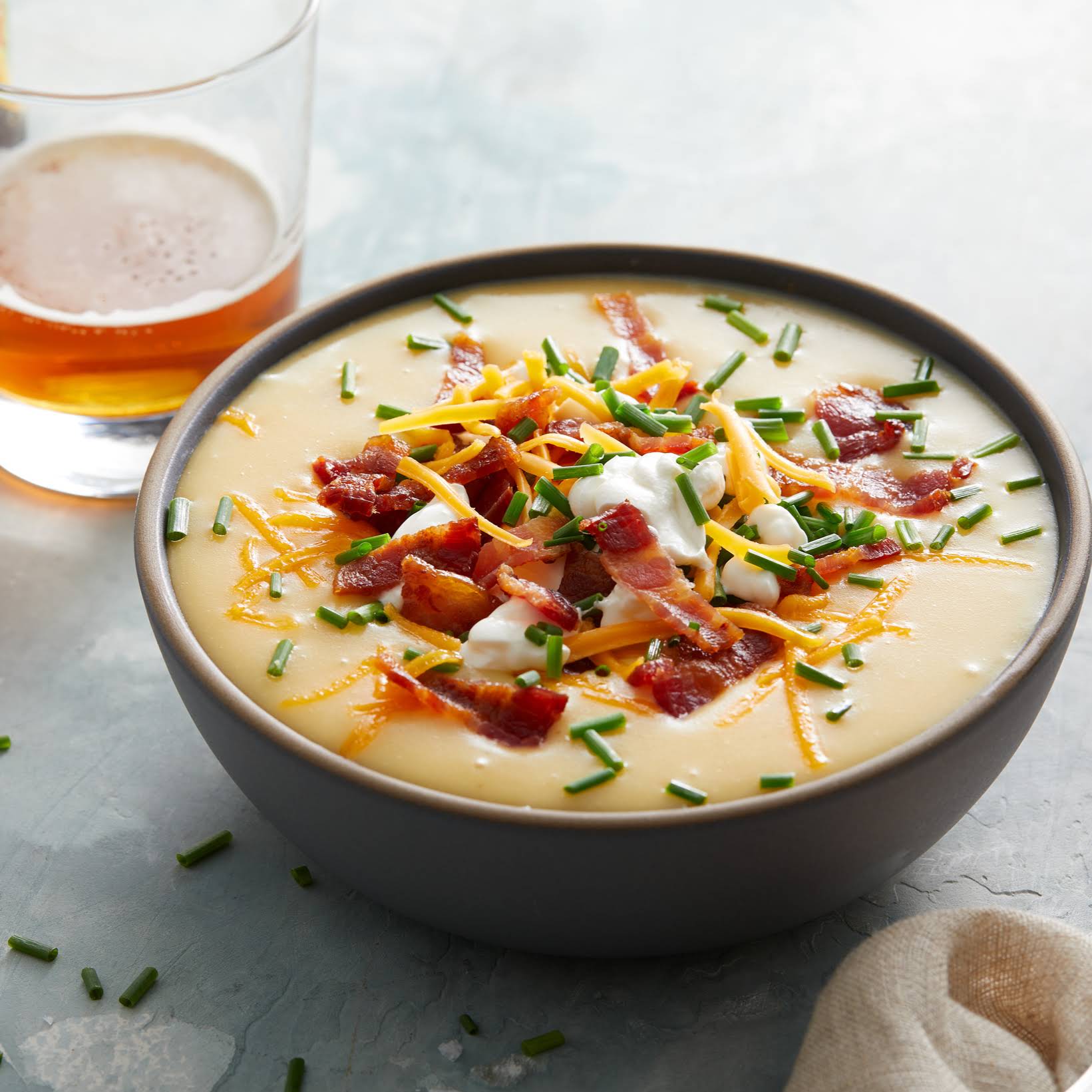 Whats the secret to making this ultimate comfort food soup ultra creamy? Canned evaporated milk. It prevents curdling that can happen when regular milk is cooked over a long period of time. The recipe is a Yummly original created by [Ashley Strickland Freeman](https://www.yummly.com/dish/author/Ashley-Strickland-Freeman).

The instruction how to make Ultimate Slow-Cooker Loaded Potato Soup 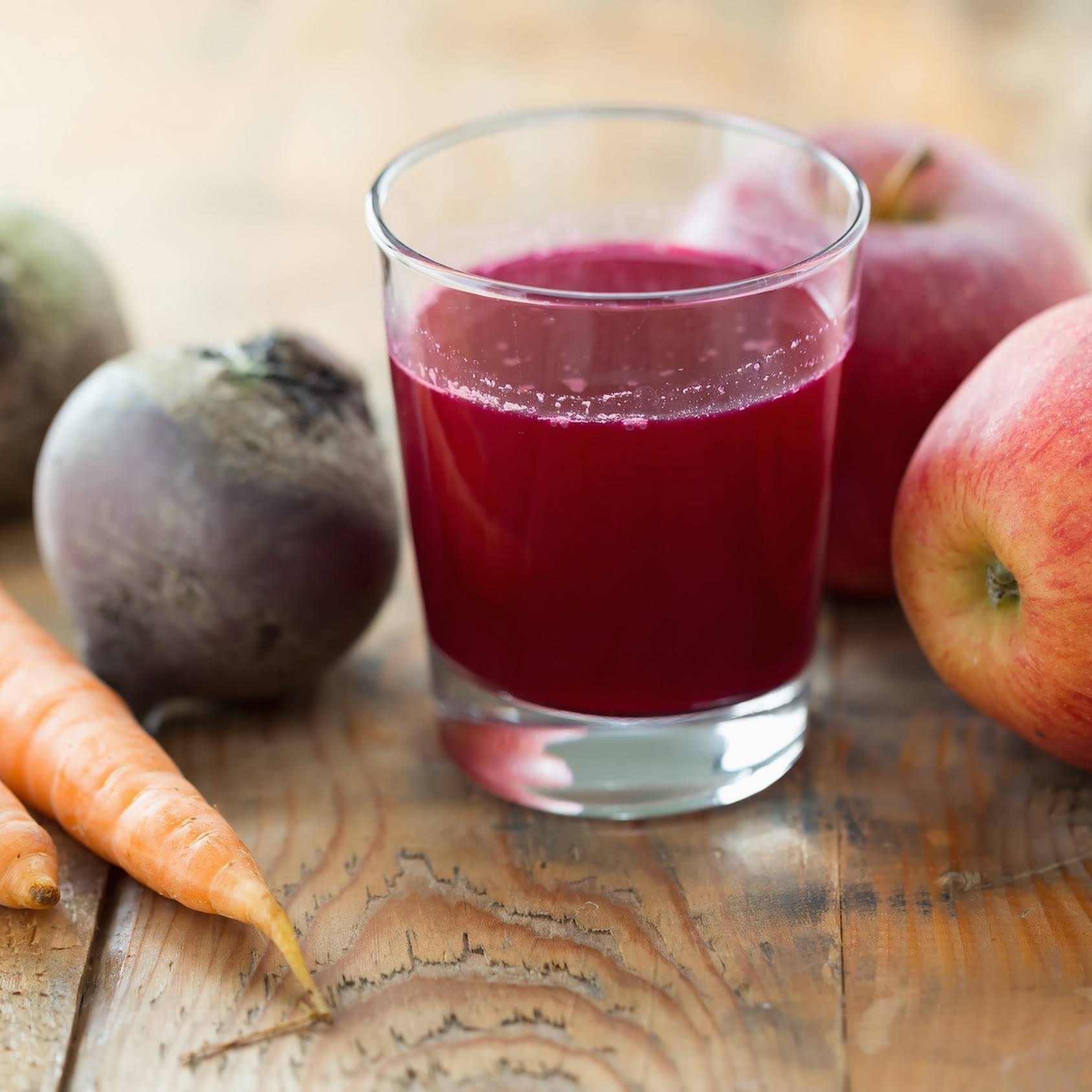 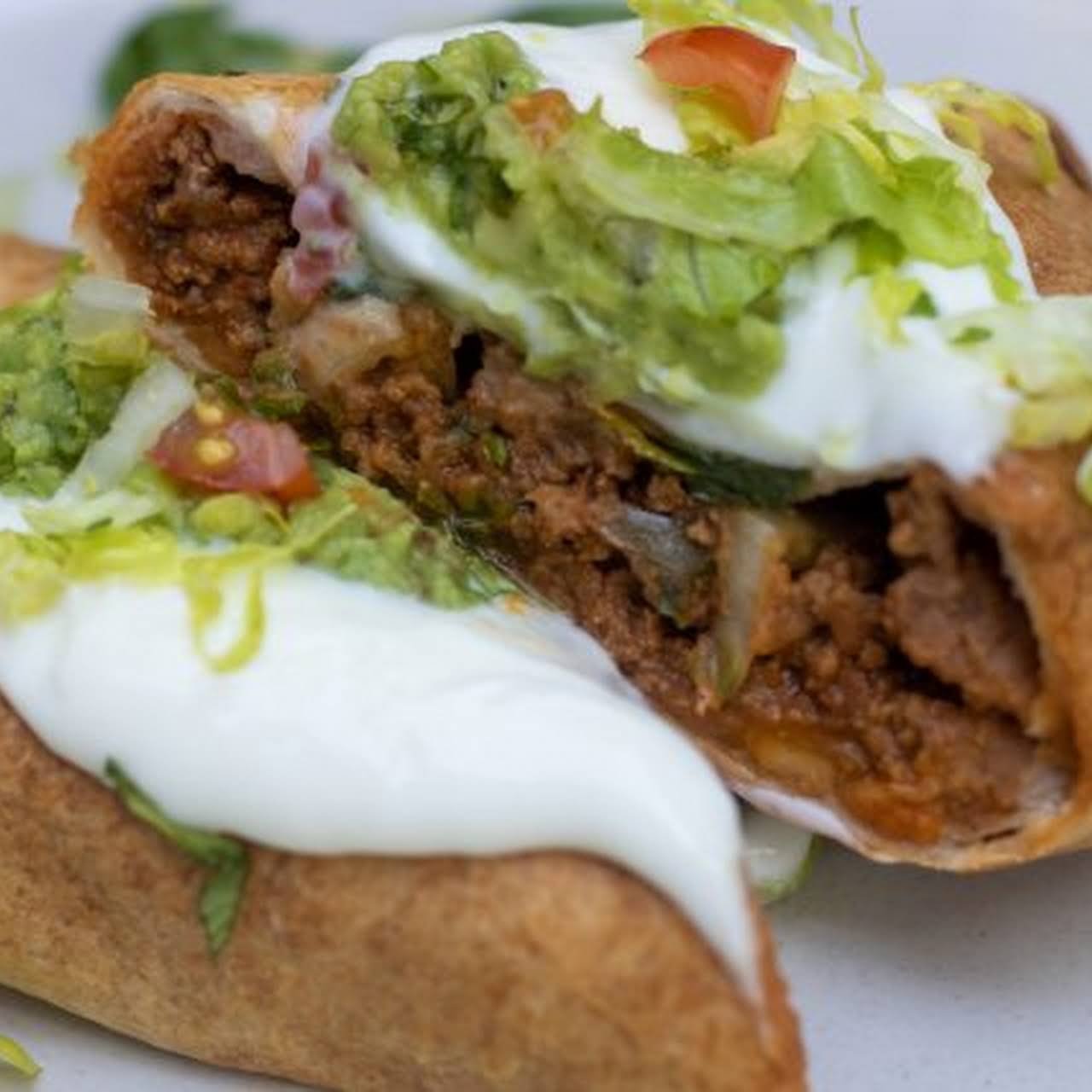 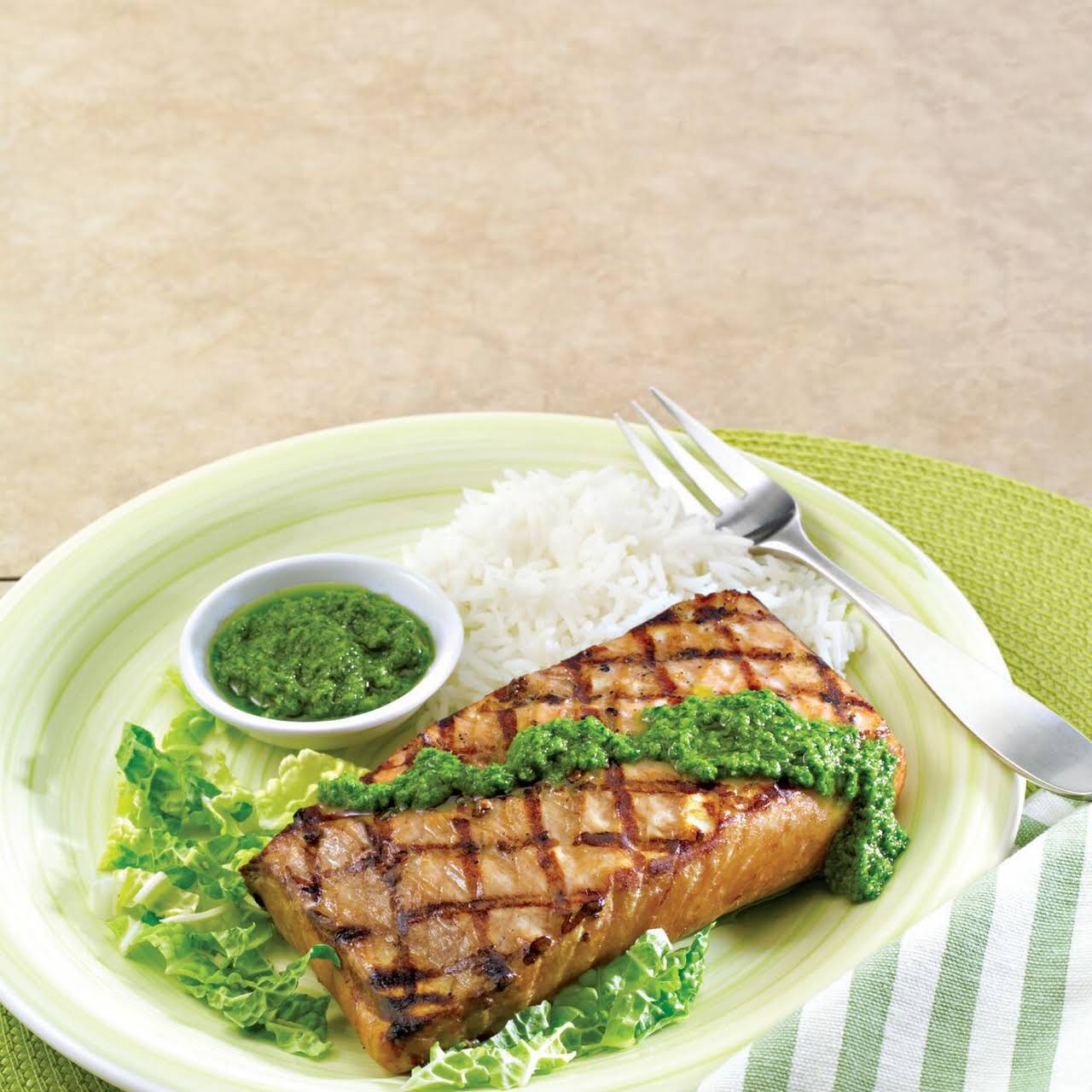 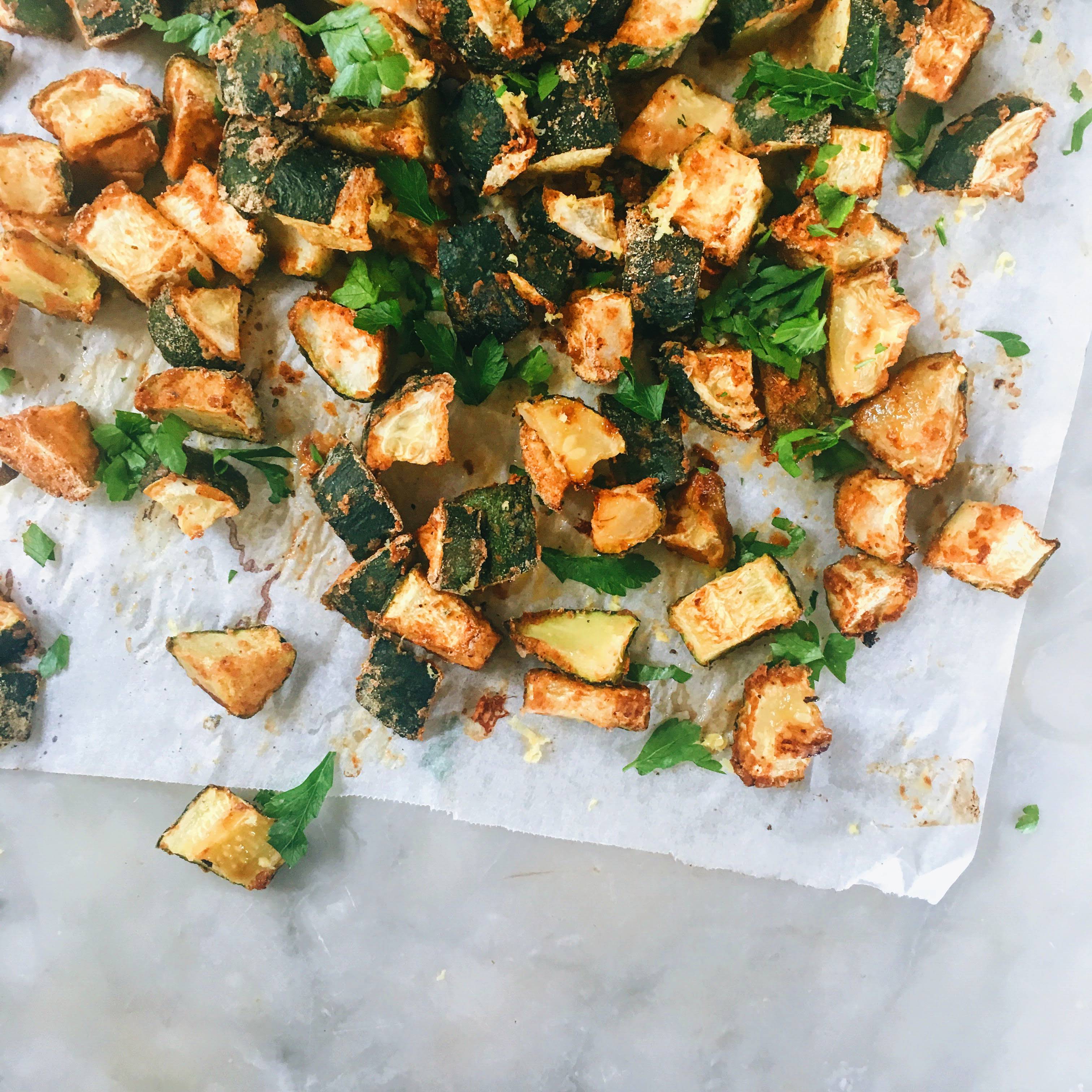 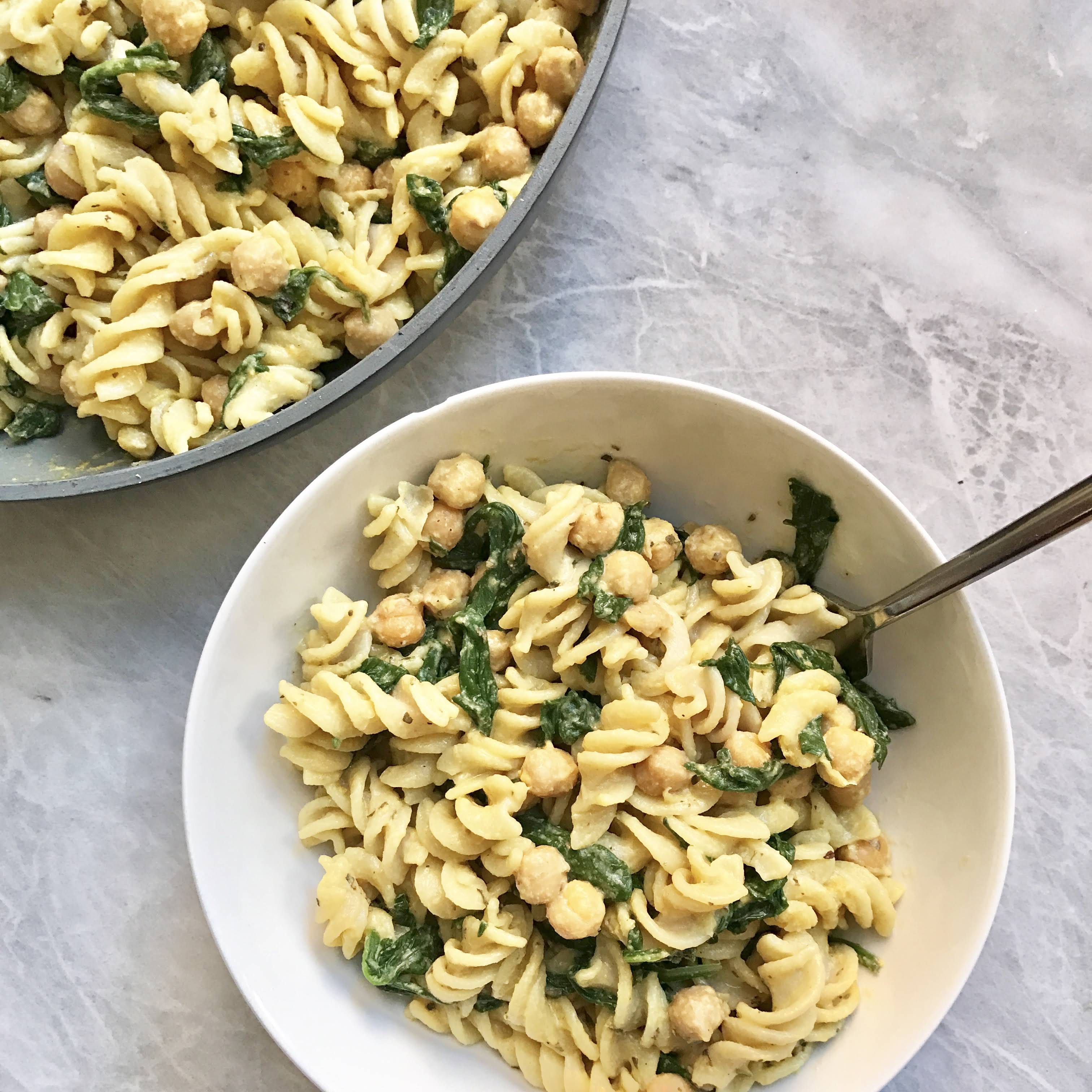 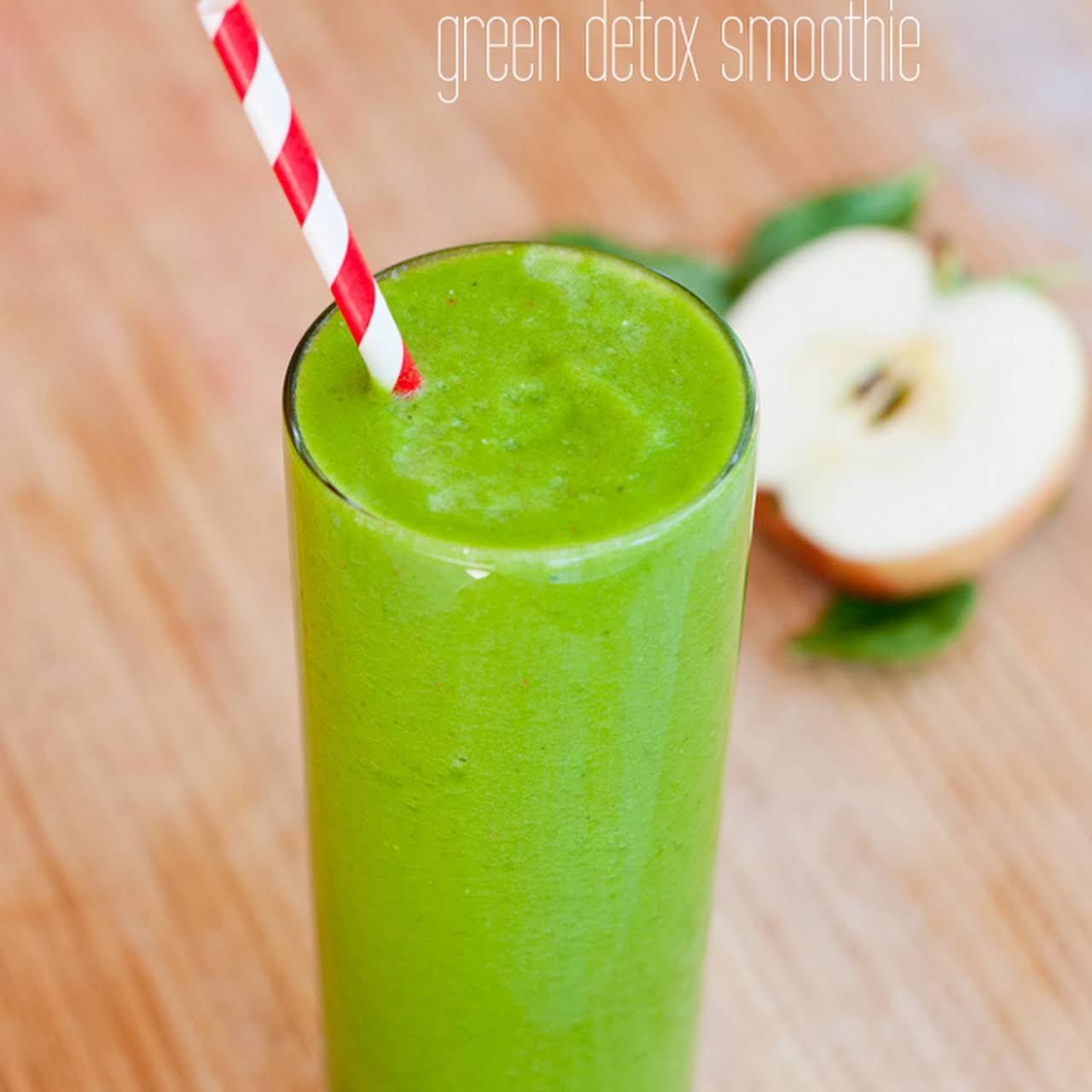